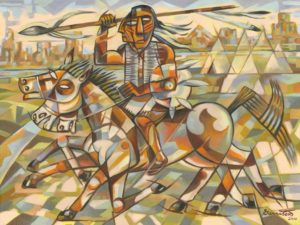 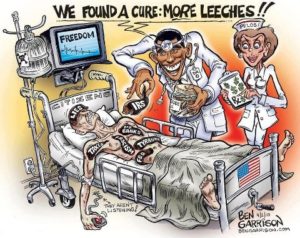 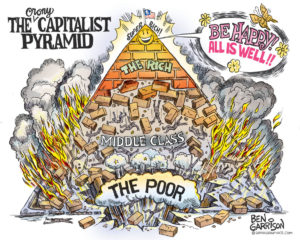 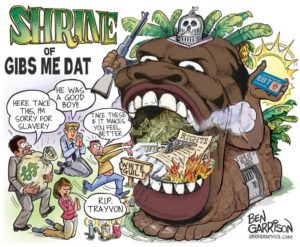 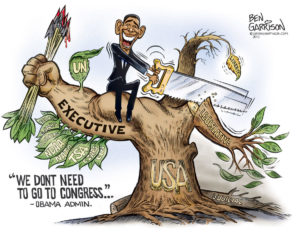 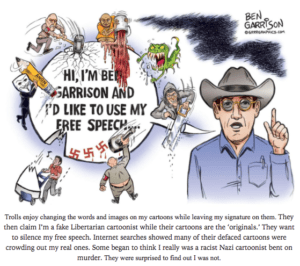 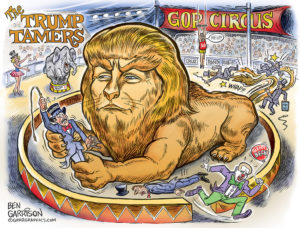 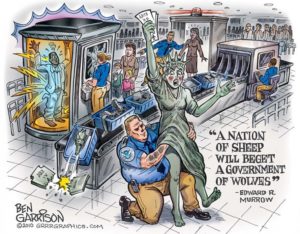 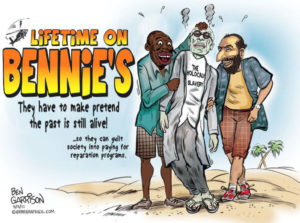 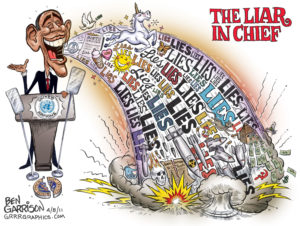 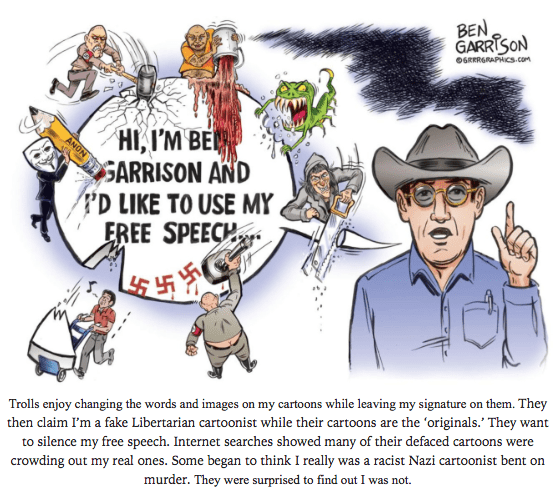 Click on pic above to see all of ben’s stuff 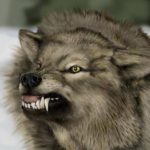 Google destroys Websites and ruins Freedom of the Internet! In 2015, the arrogance of Google was on full display on TV. They announced the de-ranking of all websites that are not Mobile Ready. They can’t de-rank me any further. All my sites are de-ranked by the 890 other rules they have dreamed up in the…

What is really bad is every time I think I am getting ahead google adds more rules for its profits. Bing smart screen is the same. Twitter’s PC police block me. Facebook has never been much value to me. But I do get an occasional ping form them. Reddit is a waste of time.